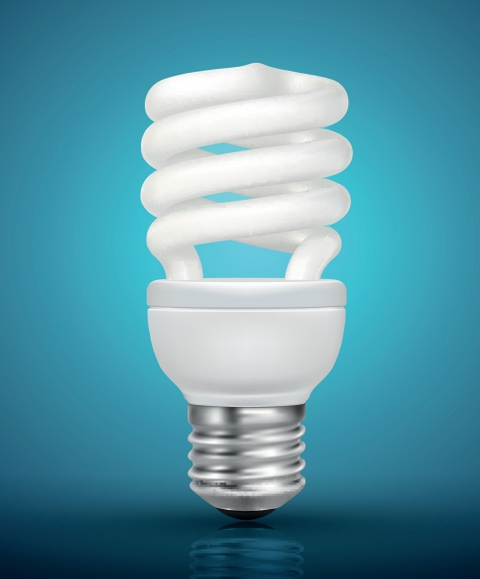 “Beneath a bare light bulb the plaster did pound,” Bob Dylan wrote in his classic song, “A Ballad in Plain D.”

The bulb you imagine is an incandescent, but it may not be too many years before listeners picture the spiraling coils of a fluorescent instead of the old-fashioned bulb.

Already, Australia, Ontario, the European Union have announced the phase-out of incandescents, which will be replaced by the efficient fluorescent lamp, which only uses about 25 percent as much energy. But this is not just a trend in rich capitalist places. Both energy-poor Cuba and energy-rich Venezuela have also started programs to phase out the bulbs. It seems to be one of those rare occasions when common sense crosses the entire political and economic, um, spectrum. A ban on indcandescents has been proposed in the California legislature. For more information on this and other phase-out moves, see www.banthebulb.com/

Obviously, these moves have been triggered by concerns about global warming, which is caused by emissions from fossil fuels used to generate electricity. It’s also about saving money in the long term. When the 490 million people represented in the European Union switch to fluorescents, they won’t simply be keeping 20 million tons of carbon dioxide out of the air. Europeans also save more than $10 billion a year. Fluorescent bulbs cost more, but since they last so long, each fluorescent will save about $30 over its lifetime.

But there is a downside that isn’t being discussed nearly enough. The typical fluorescent bulb contains about 5 milligrams of mercury,  (although some models are now down between 1 and 3). Mercury is highly toxic and can cause birth defects. Now 5 milligrams is not a lot (some thermometers contain a hundred times that much or more).  But when you start talking billions of bulbs, that’s a lot. And even though fluorescents have an average life of 5 years or more, they will have to be replaced. If all 4 billion residential bulbs in the U.S. were fluorescent, we could still expect to have to replace 700 or 800 million of them each year. When you do the math, it adds up to 4 tons of mercury.

So yes, use fluorescents, by all means. But when they DIE, make darn sure you recycle them. Many stores now do recycle, but if you have trouble finding a place that does, contact earth911.org or call (800) CLEAN-UP. 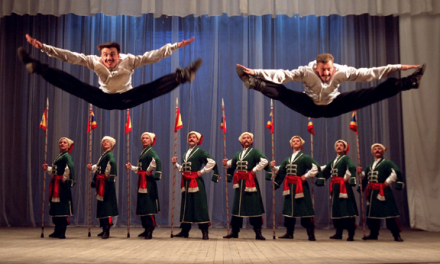 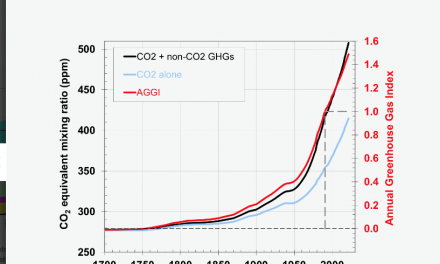 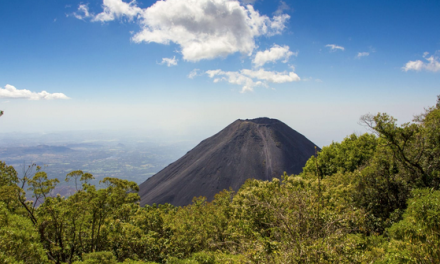 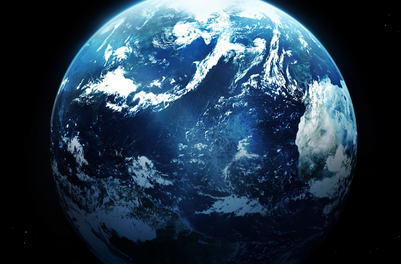