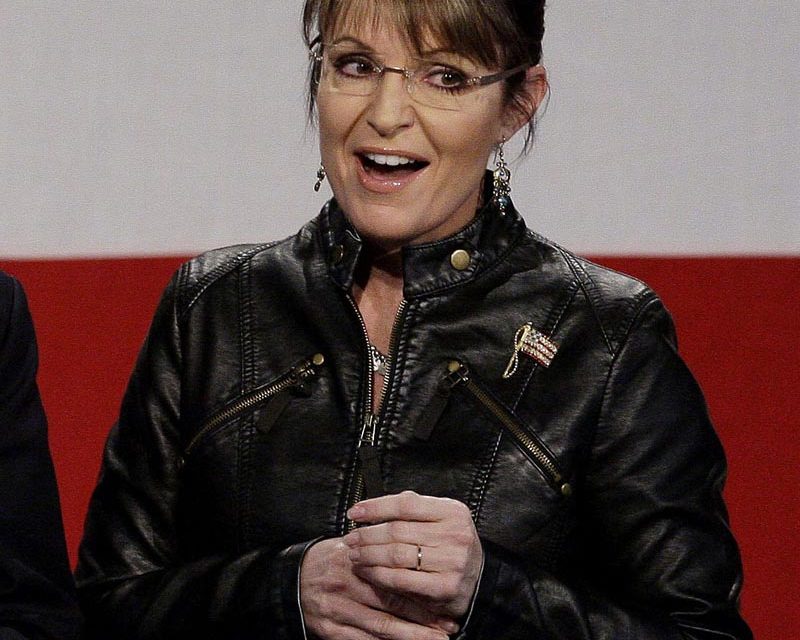 Sarah Palin — outfitted in a black leather jacket, black tee-shirt, black wrap-around-shades, and backed by a fist full of dollars — rolled into Washington D.C. Sunday, cruising like a biker babe on the back of a black Harley Davidson.

Lady Palin was closely guarded by a phalanx of gray-bearded bikers, eyes of steel glaring, tattooed shoulders barring skulls and bones and monsters. Palin relished the attention she drew from much of the crowd, some of whom went gaga at the sight of their idol, there in the flesh.

As four-dozen motorcycles roared, throttles throttling, gas guzzling, a reporter asked Lady Palin if the rest of her tour would be as “loud” as her Washington performance. “Oh, it would be a blast if they were, if they smelled this good,” she said. “I love that smell of emissions.”

Such a nasty girl.

The second day of the “Born Like Me” tour took the Palins to the National Archives where, according to the New York Times, she and her family took a “private moment” to view the Constitution. It is believed to be the first time Lady Palin ever actually looked at it.

Blowing kisses to reporters, she blew the joint, ducking out to go rogue again, this time “incognito.” 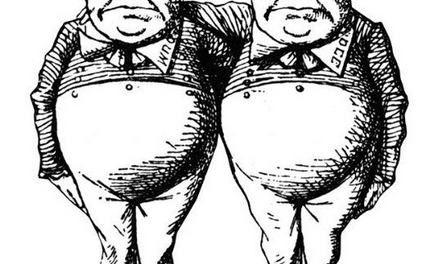