The Adventures of Paul Smith 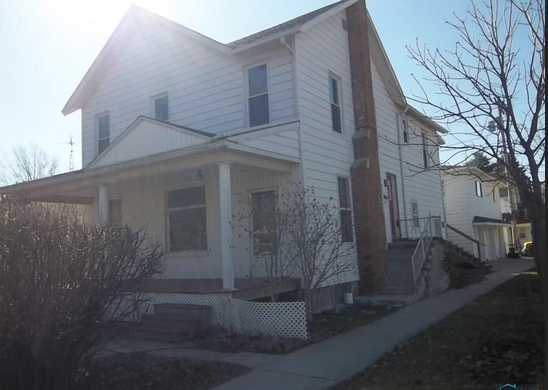 Emma Smith was a teetotaler. She did not approve of liquor and thought it was God’s most useless creation after Adam. Her husband Allen, in contrast, thought liquor served a useful purpose, primarily medicinal, if only properly dispensed. He would soak a string of rock candy in whiskey and suck on the medication whenever he had a cold, declaring its merits as a home remedy. It did not occur to him that his wife took note of how often he was afflicted with colds and flu, not to mention rheumatism and gout, all diseases which he claimed were easily cured with a little rock candy soaked in the proper medication.

Emma and Allen Smith had a son they called Paul. Emma maintained he was named after the Apostle, but Allen, who suggested the name and the pious association, secretly had an old friend in mind the day Paul was born. Though Allen hadn’t seen his buddy in many years, he hoped one day they would meet up again. Just the thought brought a smile to his face. “If I ever do meet that rascal again, I better make damn sure I call him by his nickname in front of Emma,” Allen thought.

Paul was an average lad; there was nothing remarkable about him except perhaps his ears, which lent him a certain dignity, giving him the appearance of a trophy. Paul was aware of his mother’s views regarding alcohol having heard them recited in bits and pieces and on a daily basis over the span of his ten years on the planet. He was also aware of his father’s attempts to circumvent such opinions while avoiding a direct confrontation.

Though just a child, Paul knew the Smith men–his daddy included–would never dare directly confront their wives. From birth all seemed to instinctively know women were superior to men. Emma Smith used to say “Help me JESUS but the Smith men are living PROOF men descended from the apes!” Despite repeated efforts by women to “purify” the Smith men by attempting to breed the devil out of them, after five generations and thirty-two women, the Smith men remained as useless as ever.

Allen and young Paul tested Emma’s faith in a way that made Satan optimistic. Poor Emma was convinced that all of her days of labor and sacrifice would be for nothing and that young Paul would grow up to be just like his papa and his papa’s papa. That’s the way it seemed to her until one day when they had company over for supper…

The whole thing started one winter’s day when Paul spent a day in the attic.

Paul played there many an afternoon in the dead of winter when it was too cold outside to ride a sled or throw a snowball at some hapless clerk who happened by. A vast assortment of gadgets and gizmos awaited him up there in the attic; there were chests of clothes and hats and coats, busted lamps and pots and pans, big dusty bottles and broken mirrors. Young Paul and his brother Harry would play for hours on end making forts, inventing fanciful machines and discovering buried treasure.

On one such winter’s day, Paul and Harry played just a little longer than they should have. Both felt the unmistakable need to relieve themselves but just did not have the time to run downstairs, across the living room and out the back door through the snow to the outhouse. Paul noticed a big dusty bottle next to a broken mirror and suddenly had the inspiration to fill it up to the brim, seeing as how it was about a cup shy. So he did what he could to right what seemed to be a wrong, filling a void so to speak. Harry, being the younger of the two, did his best to make a contribution. Then Paul carefully stuffed the cork back into the bottle. And just in the nick of time, too, since the two brothers were unexpectedly attacked by a pirate ship.

Paul didn’t think much about the bottle after that: It just kinda sat up there in the attic with memories and moths, gathering dust for the longest time like some sort of an Egyptian artifact.

TIME PASSED SLOWLY as it used to back then. Summer came with its long warm days spent fishing in the lake, swimming in the river, chasing dogs and playing baseball. Another winter passed as well. A blizzard rocked Ohio that year, and Paul’s Aunt Nell froze to death when her carriage broke down on the way home from church. Still, for the most part, except for school, Paul was pretty much content; he played with his brother and his friends and ate his mother’s cookin’ and listened to his father’s stories. And though from time to time he had to put up with some quarreling–mostly about the Bible and drinkin’–Paul Smith lived a damn good life. He was probably too happy to even realize it. He had enough food in his belly, a warm bed at night and lots of time on his hands.

Then one day Paul’s father had an unexpected visitor–an old army buddy he hadn’t seen for twenty-some odd years. Allen Smith’s long lost pal wore a big furry overcoat, a waxed moustache and a sly grin which seemed to spell trouble to Emma, who looked him up and down like he was a traveling salesman. The reunion called for a celebration, and Allen knew just how to welcome his long lost friend. He scampered up the stairs to the attic and reemerged with a smile and a big bottle of a very special wine he had been saving for just such an occasion.

Young Paul’s heart dropped and he felt the temperature in the room soar. He glanced at his brother Harry and right away noticed he was having trouble breathing. They did not know what to do: if they confessed their crimes, most certainly the would get a whippin’ from a stick of their pickin’, if they remained silent, their dear old dad and his friend would surely discover their mischief and their punishment would be all the greater.

Being Smiths, Paul and his brother were not so much troubled by the moral ramifications of their situation as they were disturbed by the likely practical implications of their predicament. Moreover, they knew if they didn’t act quickly, in all likelihood they would be sent to bed, their father telling them the only supper they would receive that night would be the “food for thought” he etched into their backsides.

They did the only thing they could under the circumstances, being Smith men in training: They sheepishly begged a woman for help.

“Ma!” the boys cried, tugging at their mother’s apron. Emma watched her husband and his long lost friend wipe the dust off the big old bottle of wine. She shook her head in disgust.

“I can’t help it if you’re father is weak,” Emma said as she tended to some errand which in her mind was far more important than the foolishness of her husband and his “long lost” friend.

“No, Momma, please!” Paul insisted, gripped as he was by fear and trepidation and the prospect of no supper.

Emma, who watched her husband with great attention to detail as he sat at the table and poured two glasses of wine, suddenly sensed that her son–despite his Smithness–might actually have something significant to say.

Paul clasped his hands behind his back and bowed his head. “It’s just that–it’s just…” Emma began to tap her right foot as if she was markin’ time to a march, and Paul KNEW he had to face the music. “Well…it’s just that…well, me and Harry, we peed in that bottle…”

Emma raised her eyebrows, turned and watched as her husband and his friend raised their glasses in the air. “I’d like to propose a toast to my old army buddy Pa… I mean STONEwall,” Allen said. Emma stood up straight as if the Lord had called her. “Yes that’s right… a toast to my buddy STONEwall. What a guy! It’s great to see you again after all these years!”

The two old friends smiled and clinked their glasses together. They looked into each other’s eyes and laughed, sharing some secret memory. This aggravated Emma all the more since she KNEW it had to be something EVIL they were remembering. Emma watched as her husband and his long lost friend tilted their glasses back against their lips. Her eyes were burning, though young Paul thought he sensed some pleasure in his mother’s otherwise grim expression.

Paul waited for his mother to say something. But she just stood there and nodded her head with satisfaction as her husband and his long lost friend gulped their wine down. Young Paul was properly mortified, which brought his mother untold gratification.

“Hush, child!” Emma said, her eyes aglow, bathed in the light of glory. “It serves em right…” And that night it seemed to young Paul that his mother enjoyed the wine more than the menfolk…

Paul could do little else but watch his old man and his long lost friend as they finished off that big old bottle of wine. After they had a couple of drinks, Paul figured his old man was getting kinda confused and possibly even intoxicated since he kept calling Stonewall Paul. But he didn’t attach too much importance to such things, though it did seem to agitate his mother.

Well the two men told stories and drank and slapped each other on the back, their discussions lasting late into the night. It seemed to young Paul that on most things, though both men had supposedly been at the same place at the same time, one would have never known it: they didn’t agree as to the facts of the stories, the time of day nor even the years that certain events transpired. But there was one subject upon which they happily reached a consensus: both Paul’s daddy and his long lost friend Stonewall agreed the bottle of wine they drank that night was the finest either had ever consumed. 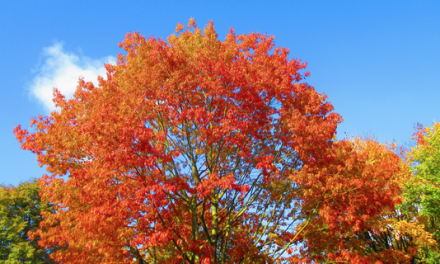 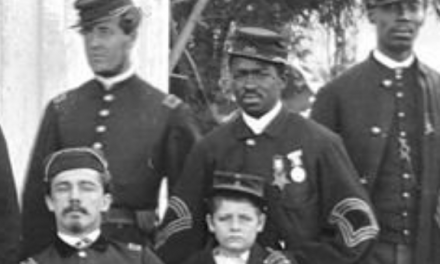 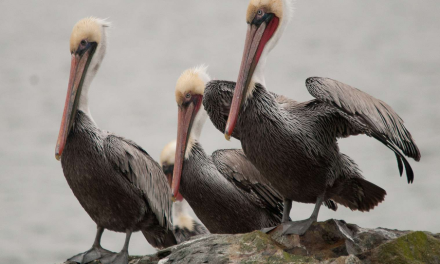 A Day at the Russian River 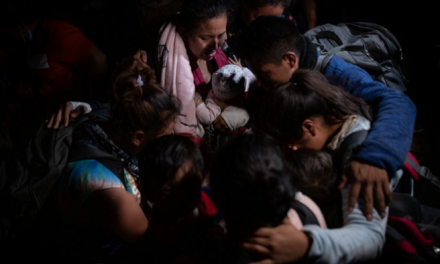