It’s so all-American, the lawn. And possibly deadly. As in leukemia, brain cancer, soft tissue sarcoma, kidney cancer, and birth defects in children, plus non-Hodgkins lymphoma, central nervous system disorders, and liver and kidney damage. That’s the litany of diseases that are possibly caused by the 100 million pounds of pesticides Americans buy every year, much of which is poured on our 25 million acres of lawns. A lot of this is aimed at dandelions, which were brought to this country because of their medicinal and nutritional value. A cup of chopped dandelions has 40% as much calcium as a cup of milk, and a good shot of other vitamins as well. We ought to be harvesting them instead of conducting chemical warfare against them.

Farmers get a lot of criticism for damaging human health and the environment with bug poisons and weed killers to produce food. But the fact is, city and suburban dwellers use 10 times as much of these poisons per acre to produce—produce—what? A good impression. Oh, that, and a lot of garbage. The second biggest share of the 160 million tons of crap we pay to send to the dumps is yard waste, most of which is grass clippings. Even though there’s no sense in throwing clippings away, since that just removes the nutrients in the grass that comes from the fertilizer we dump on it in the first place—some 3 million tons of fertilizer—more than 13% of all the fertilizer used in the USA.  That’s one reason Minnesota has passed a law banning the household use of fertilizer containing phosphorous. This mineral is a wonderful thing. We’d starve to death if plants didn’t get it. But too much feeds that nasty green-algae scum that ruins lakes and rivers. Speaking of which, a vast amount of water is used to irrigate lawns, an especially crazy practice in the arid states.

On top of this mess, we burn about 300 million gallons of gas annually in lawnmowers. Some gas-powered devices can emit as much pollution in an hour as an old car driving a 100 miles. That’s why California passed a tough law to restrict lawnmower emissions.

These are main reasons I ripped out my lawn years ago and began to growing more interesting and useful things, like flowers, herbs, fruits, and vegetables. This was hardly an original idea. Vegetable gardening helped win World War II. Everyone was encouraged to grow a “Victory Garden,” and we did. No less than 40% of U.S. produce came from these gardens during the war, according to the USDA.

A revolution against lawns has begun, and there are even organizations dedicated to downsizing lawns. Smaller American Lawns Today, for example, has some useful information at http://arboretum.conncoll.edu/salt/impacts/html/

For those of you who can’t live without a lawn, there’s even a new group, National Campaign for Safe Lawns, at www.safelawns.org/

Anyway, it’s not all that hard to maintain a respectable-looking lawn. Here’s how (1) Aerate the soil, either with an aeration tool or a garden fork. Or, you can pretend you’re a world-class golfer and walk around with spiked shoes available from garden suppliers. (2) Apply an organic fertilizer in spring (before growth) and fall. (3) Mow up to three inches high to give the grass the opportunity to shade out weedlings. (Never cut off more than one-third of the lawn’s height.) While you’re at it, invest in a nonpolluting push mower and integrate it into your exercise program. (4) Recycle the clippings as mulch and leave them on the lawn; raking it around instead of leaving it in clumps. (5) Instead of spraying poison, remove weeds, roots and all, by hand. Consider it the yoga of weeding. If you’re can’t get down on your knees, take a look at gardening catalogs for some nifty weed-extracting devices. (6) Water deep, early in the day, and only when the grass appears to need it. (7) Put up a bird feeder to encourage visits from winged pest-eaters. (8) Use a soil-testing kit or have the soil tested by your local Cooperative Extension Service to make sure it’s around 6.5 pH, which most grasses prefer, and amend the soil if needed. (9) Instead of poisons for weeds, some people strongly recommend corn gluten, available from garden shops or from suppliers you can find on the Web simply by being a gluten Googler.

Of course none of this will help much if you don’t have decent topsoil and the right kind of grass for your area in the first place. So if your lawn is really a wreck, you should probably look into these issues. 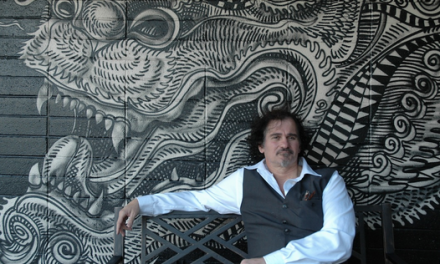 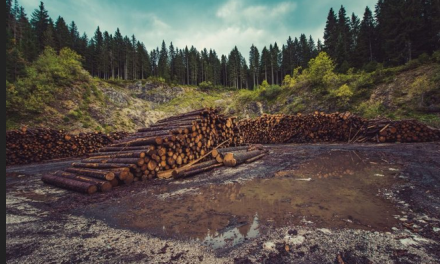