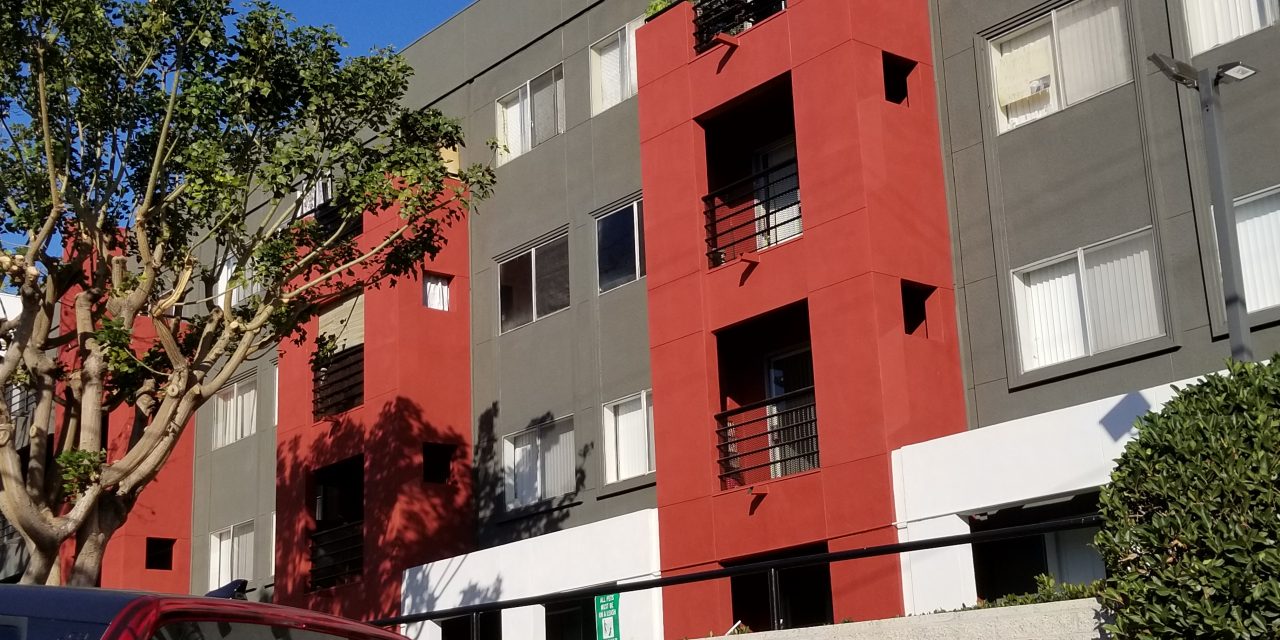 A wealthy Malibu developer who purchased a large apartment building in Los Angeles Chinatown that provided affordable public housing to low income residents for over 30 years wasted little time before jacking up rents by as much as 300 percent.

The building, known as Hillside Villa Apartments, is home to 124 working class families. Faced with the prospect of losing their homes in the middle of an unparalleled housing crisis, residents got together and organized.

Tenants initially decided to convince the City of Los Angeles to intervene on their behalf, according to King Cheung, a community organizer involved in the campaign. City Councilmember Gil Cedillo met with landlord Tom Botz more than 2 years ago and organizers were told they reached an agreement to keep the building affordable for the residents. However, the landlord reneged before a written agreement could be drafted.

“We were told he wanted more money,” Cheung said. “This was a setback for the residents. But since some of them lived in the Staples Center area and were evicted under eminent domain* , they wanted to try to use that same law to take the property away from this greedy landlord.”

Residents approached City Councilmember Gil Cedillo and he agreed to help.  A proposal went through the Housing  Committee and was approved by the City Council.

Sonia, a resident with a family at Hillside Villa, told the All Chinatown Tenant Union (ACTU) September 18, 2022,  “We are 124 families living in a home where our Malibu landlord Tom Botz raised our rent by as much as 300%.We have been fighting for four years and have won international, national and citywide support for using eminent domain to preserve affordable housing. This summer, the City Council instructed the Los Angeles Housing Department to begin the appraisal process to buy our building back from Botz.”

In August the Hillside Villa tenants  had a meeting with Ann Sewill, Director of Los Angeles Housing Department. “We learned that Cedillo stopped working entirely on the effort,” Sonia said,” “while Sewill believed the landlord Tom Botz’s lies  more than our words. Meanwhile Botz increased his harassment on our community including killing our 30 year old community garden and charging us extra fees and rent.”

Cedillo was defeated in the June election. “The new City Councilmember, Eunisses Hernandez,  will have to carry on when she begins her term in January, 2023,” Cheung said. “But either way we are confident the people will prevail.”

Turning eminent domain into it’s opposite–a tool employed by working people against big corporations instead of the other way around — may provide other tenants an additional tactic in their organizing efforts.

“The key though is organizing, sticking together,” Cheung said. “Despite all the twists and turns, the people of Hillside Villa are determined to continue their campaign until justice prevails.” 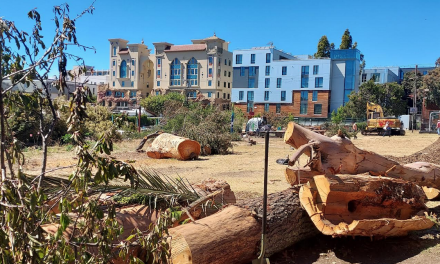 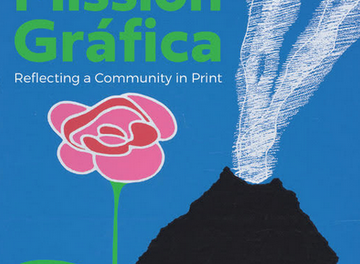 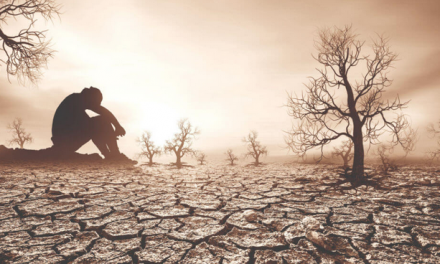 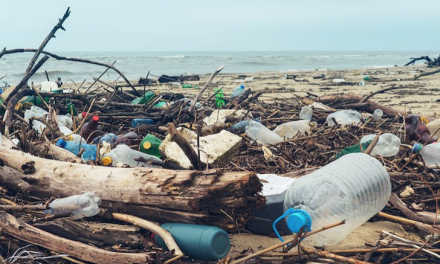 What do plastics have to do with Climate Change?