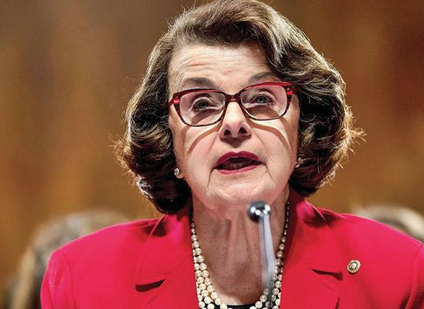 (This piece was first published in 2007 — sadly, some things have not changed)

Your civics teacher or some other notable authority probably told you that you should be engaged in the democratic process, and get involved in politics at some level, or at the very least, to vote.

They probably also told you that in a vibrant democracy people should let their elected officials know what they think. Well, I took this seriously, and for a number of years have written to our elected officials. (See, for example, the “Open Letter to Nancy Pelosi” published here.)

Almost always, the responses have been disappointing, and usually self-serving or defensive at best, at worst lame explanations of unconscionable decisions. See, for example, the discussion of Senator Diane Feinstein’s vote for the Iraq War published here. (Yes, we hereby now require Iraq War in capital letters, instead of the weasel words “war in Iraq.” This war, by God, has EARNED its capital letters, because of both its duration and intensity, which is to say, length and meanness.)

Feinstein has disappointed me once again, and therefore we officially institute, right here in thesegreentimes.com, the Political Accountability Project, wherein we demand honest, specific, and detailed responses to correspondence directed to politicians. I personally invite all readers everywhere to send us copies of communications to and from their elected officials, especially communications they have found lacking in information, evasive, or downright deceptive.

My specific beef with Feinstein starts with a letter sent on May 25 in which I question the fiscal and environmental wisdom of the proposal in the immigration bill to construct a fence on the Mexican border to keep illegal immigrants out: “Aside from being an immense boondoggle that will mostly benefit construction companies, what about the environmental consequences of such a project?”

How does Feinstein reply to these specific comments? Well, by telling me that the immigration system isn’t working and that we need to do something, and that “while the bill was not perfect, it was a reasonable compromise.” In other words, I point out something specific I find wrong with the bill, and she tells me she thinks the bill was reasonable. This is the equivalent of a parent answering a kid’s “why” with “Because I said so.” The problem with this attitude is that Dianne Feinstein is not my mommy.

She concludes by saying she has enclosed a copy of her Senate floor statement “so that you may better understand my position on this issue.” Great. But what did this floor statement tell me about the fence? Only that she wanted to install the thing, 370 miles of it along with “at least 200 miles of vehicle barriers.” In other words, the reply to concerns about cost and environmental damage is “I want to build it.” Because I said so.

She concludes by inviting me to share my opinions: ” I hope that you will continue to write on matters of importance to you.”

Now that’s what I like to hear, an invitation to communication. Your civics teachers are smiling.

All right. The immigration bill failed, but since it will probably come up again some day, it’s still a “matter of importance,” so I’ve taken another stab at trying to get answers to my original objections, and I’ve thrown in a new question, just for good measure:

“Thank you for your reply (July 25) to my letter of May 25 regarding immigration legislation.

“Unfortunately, your response illustrates all too clearly how elected officials disappoint us by failing to respond in a meaningful way to significant concerns. My main objection to the bill was the cost involved in building a gigantic fence on the border and the possible environmental problems posed by such a structure. Instead of specifically addressing these questions, you merely sent your statement in support of the bill that you made in the Senate. Well, I already KNEW you supported the bill. I was addressing a specific part of it and expected to hear something specific in reply. I am certainly not so terrified by immigration that I’m willing to see just any old scheme foisted on our country. (Just as I wasn’t all that worried about Iraq when Congress rashly complied with Bush’s warmongering. Sometimes no action is better than stupid action.)

“So let me ask again specifically: WHAT WERE THE ESTIMATED COSTS OF THE PROPOSED 370 MILES OF FENCE AND THE 200 MILES OF VEHICLE BARRIERS AND WHAT ARE THE ENVIRONMENTAL CONSEQUENCES OF SUCH STRUCTURES?

“Finally, another question: As someone who is fairly well versed in linguistics, I find it preposterous to force immigrants to learn English, especially those who have reached an age when language acquisition is very difficult. (Imagine yourself having to attend a class in Spanish or Chinese after a 12-hour day scrubbing metaphorical toilets with the likes of Dick Cheney.) English is the dominant language in the United States, and will be learned as needed, as it always has been by immigrants, including, I imagine, your own ancestors. I find the whole idea of forced language acquisition is merely jingoistic and punitive. My question is, WHAT WAS THE ESTIMATED COST OF THIS MANDATORY EDUCATIONAL EFFORT?

“Without answers to specific questions like these, I simply can’t decide whether or not I support immigration reform and don’t have the answers I need to decide. The devil is, as they say, in the details. And if those details involve packing objectionable items into a bill merely to reach “bipartisan consensus” with your right-wing Republican colleagues, then we may simply be better off without a bill.”

I’ll be waiting for the senator’s reply, which we will publish here.

Meanwhile, please do send us the contents of your own correspondence with your officials, whether these communications are in the form of e-mails, letters, phone calls, or that rarest of experiences, personal contact. 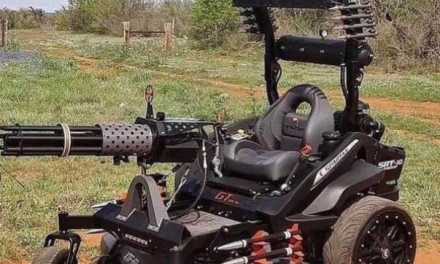 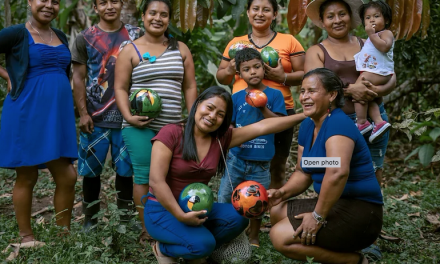 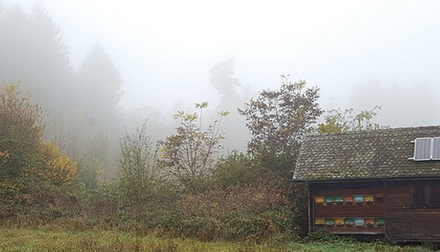