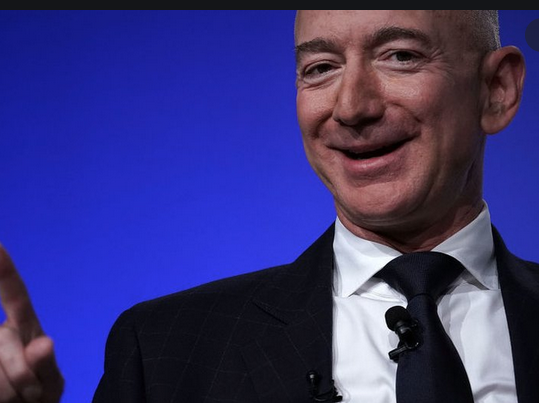 Throughout the last 2,500 years of history all the big-name sages have exhorted people to stop trying to pile up money and accumulate possessions, because they would lose their soul in what is ultimately a doomed pursuit of loot. Buddha, Jesus, Lao Tse, Saint Francis, H. D. Thoreau, Gandhi, to name but a few, all made the same basic point: “Live simply, and look deep down inside yourself and get busy helping other people, and that’s about all you need because you’ll find God in the process.” (Incidently, they left us a whole lot more freedom of choice than any free market, too, because none of them ever said what God was — you’ll know when you get there.)

Of course this wisdom has always been largely ignored. I used to think that they sometimes took it to extremes with the fasting and self-denial business, but in the main the advice makes sense even if you don’t get to the God part. I thought Thoreau, especially, was just too negative, because not only did he demand simple living, but he criticized just about every new gadget that came along. For instance, when they were setting up the Trans-Atlantic cable, so that telegraph messages could zip across the ocean, he wasn’t impressed: “We are eager to tunnel under the Atlantic and bring the old world some weeks nearer to the new,” he said, “but perchance the first news that will leak through into the broad, flapping American ear will be that Princess Adelaide has the whooping cough.”

Now it turns out that even that comment was prophetic, as anybody knows who watched the spectacle of universal sobbing over another princess, Lady Diana. Nothing against Lady Di, but really, here you had literally hundreds of million of people mourning even though they never even knew her, or even got near her. The vast majority of these people wouldn’t mourn their dead next-door neighbor, assuming they even knew who they were, and damn sure wouldn’t turn up for the funeral. I know plenty of grief-stricken mourners who gushed about Lady Di’s heroic compassion for AIDS victims and poor Africans and land-mine victims who themselves routinely take a 20- foot detour around a beggar rather than be forced into a real-life encounter with him much less put a nickel in his dirty hand. So yes, all this much-celebrated communications technology gives us a convenient way to avoid actual people, and, in a world starved for ritual, a chance to attend a religious ceremony thousands of miles away — a ceremony that, unlike real ritual, costs nothing and involves no real human contact.

Anyway, the great gurus mentioned above were preaching against piling up material goods and conspicuous consumption because they thought it ruined an individual. They came along before it was clear that this activity not only wears away at the individual soul, but DESTROYS THE REST OF THE WORLD TOO. We lucky moderns have reached the point in human history where its clear that unmitigated gross consumption is ultimately hazardous to everyone. We simply can’t continue it and survive. For example, global warming, which results from the combustion of fossil fuels, is already causing havoc with the world’s weather to the point where insurance companies can no longer predict it well enough to be able to profitably sell insurance in some places. Yet the plan for the global economy is to burn fossil fuels. The more cars the more people drive, the better for our holy and sacred “global economy.” In one of the more hypocritical gestures of our times, Vice President Al Gore, on a trip to China last March, celebrated a joint venture to get another 100,000 U.S. cars on the Chinese roads — CARS THAT HAD NO POLLUTION CONTROLS!

This is only the beginning. The ideal goal for those masterminds of the global economy is to have millions of cars ripping through China and millions more in India, Africa, Southeast Asia, and South America. It’s a vast MARKET out there with unlimited potential for expansion! And profits to be made from millions of miles of freeway and parking lots waiting to be constructed. The United States alone has paved over an area the size of Georgia — and the logical consequence of the global economy has spread this practice and its asphalt throughout the world.

To give you a sense of the scale of it, let’s just say that The Nature Conservancy itself hasn’t preserved a Georgia: worldwide it’s only obtained the equivalent of Rhode Island and Connecticut. It’s exactly the same madness in the food business. Gigantic factory farms fattening hogs, cattle, and poultry jammed by the thousands in confinement buildings are pumping out vast quantities of polluting manure, further ruining the U.S. countryside, killing streams and rivers, and ravaging what little is left of the small farm economy. The reason they are able to do this? Because the upper classes of countries all over the world are demanding meat from the U.S. Big Mac and Whopper and Kentucky Fried Chicken. They preach that the entire engorged lifestyle and all that goes with it are good for the global economy. Universal gluttony is an ideal, not one of the Seven Deadly Sins to be avoided. In fact, every one of those historic sins are GOOD FOR THE ECONOMY. They make product move. They make money circulate. They are the very essence of growth. The grotesque, globalized riot of consumption, the grunting and belching and toxic rumbling in the paunch behind the wheel of a Jeep Grand Cherokee Land Rover Explorer spewing carbon dioxide rolling down the 20- lane freeway past the endless dumps and smoldering graveyards of pointless products everywhere from Bangladesh to Bulgaria — that’s what the global economy is all about. (For more on this topic, see, “Detroit Did Us Again” in a previous issue of MINDFIELD.)

Yes, the gurus would be horrified to see what’s going on, and quite astonished to learn that the End of the World, the apocalypse of their assorted traditional religions WAS BEING BROUGHT ON BY THE VERY GREED THEY WARNED AGAINST. Yes, the gurus would be working overtime on this one. For all their wisdom they didn’t see this one coming. The great sages would have their own reaction, though probably not as harsh as that of our poet-in-residence, Gus Ellenbogen. Of course Gus doesn’t claim to be a great sage, and even if he did we’d be quick to disabuse him of that notion. His reaction to the global economy and its practitioners is entitled, appropriately enough, 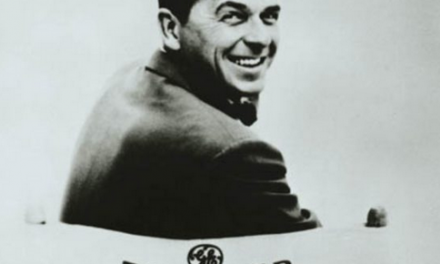 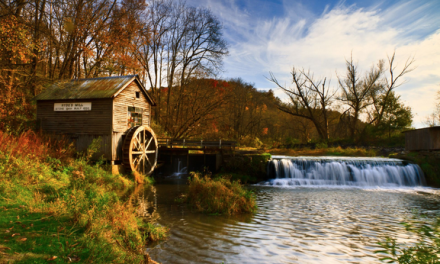 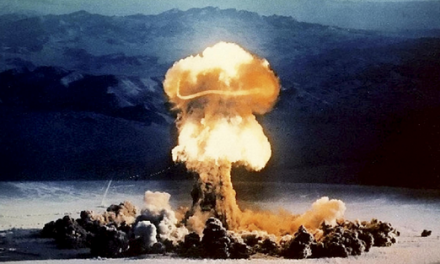 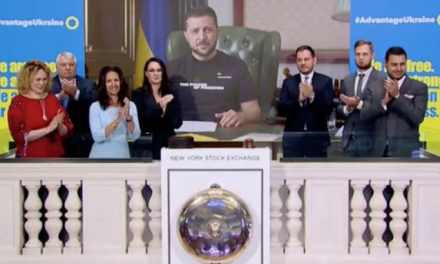