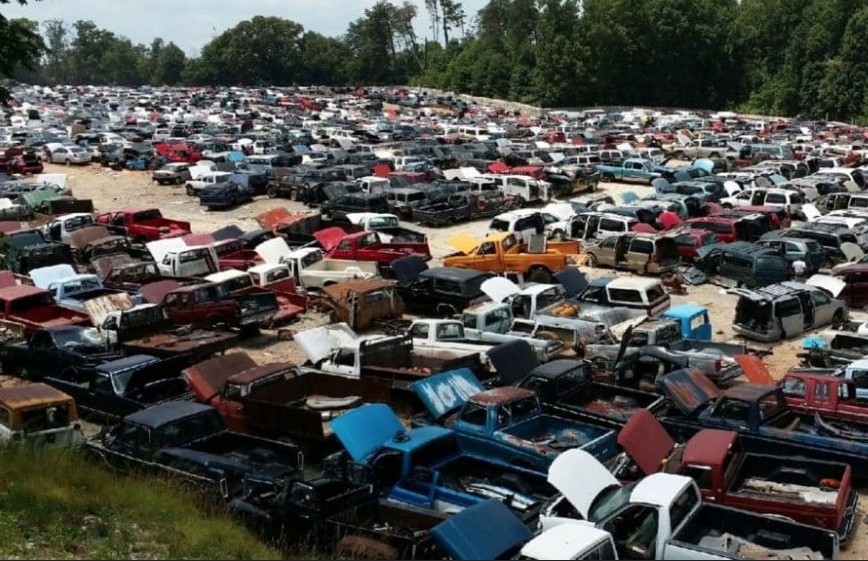 Just 10 years ago, it seemed like the country was on the path to a sane and sober use of fossil fuels, shedding the illusion that we could guzzle gas forever in our outsized vehicles. This was the result of some changes that occurred in the mid-1970s when there were long lines at the gas pumps, the price of fuel went up because of the Arab oil embargo, and we started referring to the situation as an energy crisis. The government responded by offering tax credits for solar energy installations, funds for alternative energy research. There were campaigns all over for more efficiency, and even some of the power companies began encouraging conservation. Maybe most important of all, Congress forced car makers to build more efficient vehicles, setting a minimum average standard of 27 miles per gallon and slapping more taxes on energy to discourage promiscuous consumption. Jimmy Carter even installed a big solar energy unit on the White House.

There was a certain sense of civic duty about the whole deal. Even the names of the smaller cars had a ring of social responsibility, like “Civic” or “Accord.” There were also Colts and Pintos and even Rabbits, eco-friendly monikers that celebrated the diminutive, frugal nature of the new little machines.

True, there were some diehards who insisted on big inefficient luxury cars, and there were people with such a Jones for gas that they said they’d go to war for it, but us optimists didn’t take them too seriously. We thought the whole universe was just tripping along with us down the “soft-energy” path.

Yet there we were, by 1991, in Iraq literally fighting for oil (although the immediate excuse for the attack had something to do with democracy in Kuwait, a place that most Americans couldn’t find on a map if their next tank of gas depended on it). More recently we’ve lobbed some more bombs, supposedly to help out the Kurds, even though 99.9 percent of don’t know a Kurd from cottage cheese.

In spite of that expensive war, gas prices went up anyhow in 1996. This time the response was totally different than 20 years ago. The last thing on anybody’s mind was conservation. In fact, Bill Clinton moved quickly to make gas cheaper by reducing gas taxes so that drivers wouldn’t let their whining at the pump translate in to a vote against him. Nobody had the guts to antagonize America’s motorists. It was as if the automobile itself dictated policy. Car manufacturers and oil companies didn’t even have to argue for keeping the oil flowing, and we were left free to continue to burning 17 million barrels a day in sacrifice to what is surely the most lethal god in history. Air pollution, congestion, wasted time, and the billions spent on foreign oil — none of that mattered. Even the newly discovered threat of global warming didn’t scare anybody into the idea of reducing consumption. No, by God, America was going to gas up the planet and the balance of payments be damned. By 1982, we had cut the consumption to 15 million barrels a day, but now it was back up to where it had been in the 70s before all the reforms took hold.

A major reason for this was a complete change in attitudes about cars. It’s no longer cool to own a small car, and as for civic-mindedness, well that sort of folly can get in the way of your career. In fact, bigger is chic. Big, rugged, brawny 4 X 4s are in. Small is out. We’re in the era of big bruisers, with real names for real Americans like Trooper, Rodeo, Explorer, Discovery Yukon, Land Rover, and Jeep Grand Cherokee, to name a few. Pintos and Colts and Rabbits are the sort of critter these he-man vehicles squish into road kill, sometimes grinding them so deep into the treads there’s not even a blob of liverwurst left to dry to a scab on the asphalt. (These babies were permitted to get such lousy mileage only because of a loophole that turned into a black hole of oil burning: when the law was written for the 27 mpg minimum, vehicles of this size were exempted because they were classified as light trucks, and allowed a dispensation to burn more fuel because they needed to get work done like hauling and pulling and so forth. No one suspected that they would be upgraded to a level of comfort where they could become desirable as passenger cars, but that’s exactly what happened.)

The gas guzzling 4 X 4 has been a roaring success because it taps deep into America’s oldest delusion: the frontier, the open, limitless spaces available to the rugged individual, pioneer cowboy and his rugged family. We might not watch too many western movies any more (though polls show that the Duke is still our favorite actor), but like in the good old days, but we still live by their mythic values. The huge, lumbering 4 X 4 maybe only gets 12 or 15 miles to the gallon, but that’s a small price to pay for the sense of power, freedom, and security it provides to an increasingly frightened population. Even if they never go off the road, they know they can dwell in the warm confidence that if they did, their Land Rover could rove them on out of any rough situation out there on the wide open freeway where a man is a man and you don’t and ever rely on any other hombres. That’s what America’s all about anyway, not having to depend on anybody else. It’s every family for itself out here on the prairies and outbacks, and your 4 X 4 is as rugged a covered wagon as any family has ever ridden in through hostile territory and there’s a lot of hostile territory out there, places you might wander into that are crawling with hostile tribes and snarling predators. You just never know.

With a lot of these big vehicles selling for 20 or 30 grand or more, and burning to or three times as much gas as those cars named after rodents or bugs, this might seem like a helluva price to pay for participation in the Great American Delusion. It’s really odd that some dude would go $20,000 in hock just to get to be John Wayne but then claimed he’s worried about the federal deficit raging out of control. But we’re apparently willing to pay plenty for our fantasies promo is big business but nothing compared to the business of playing out the role of pioneer survivalist cowboy rugged outdoorsman behind the hefty wheel of a 4 X 4, encountering nature firsthand. Yes, not only does the 4 X 4 stimulate our cowboy gland, but it’s actually being marketed as back-to-nature vehicle, a rugged guide that will bring you closer to Earth. Yes, the genius of capitalist culture lies in its unequaled ability to conceal contradictions.

And it doesn’t look like some gloomy ecologist types are going to shame us out of our fantasy. The psychic frontier now stretches all the way to Arabia and beyond, at least since we drew our line in the sand and made our tracks in hitherto untrodden desert. Driving a 4 X 4 can make any wimp feel invulnerable as a tank driver in Desert Storm. If you doubt this, get behind the wheel and experience it, and if you don’t have sense enough to trust your own experience, you should at least have some faith in Mobil Oil. In its most stunning contribution to modern culture, a Mobil Oil commercial dramatically portrays its role in a series of key historic events, climaxing with Mobil “in the tanks in Desert Storm.” It literally reinforces the fight for its oil in its own ad, where oil power and progress become one in a brilliantly orchestrated ritual where the TV commercial becomes political reality, and American destiny and the progress of oil are identical.

So it feels darn good to be rolling along in one of those tanks, master of your destiny, even if the destiny was dreamed up by Hollywood, the Duke, big business, big oil and big auto in conjunction with ad agency gurus, as long as we feel ruggedness who cares where it came from. Besides, if the going gets tough, and global warming kicks in too hard, you can always pile into the 4 X 4 and head out for the sub-Arctic tundra. Even if it thaws way up there, you’ll never get stuck in your trusty stud of a 4 X 4, and you don’t need to worry because you can drive on forever into the vast sea of mud and melting permafrost knowing that Mobil and your automaker have made you safe, snug, and so darn near invulnerable that they might book you and yours for the next commercial, mud spattered but triumphant conquerors, all the way up to the pole, where you’ll pay Disney North for a choice viewing site where the gathering smog parts just enough to give you a view of the Northern Lights. 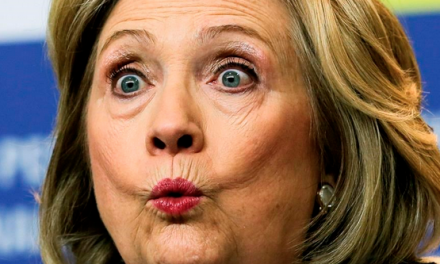 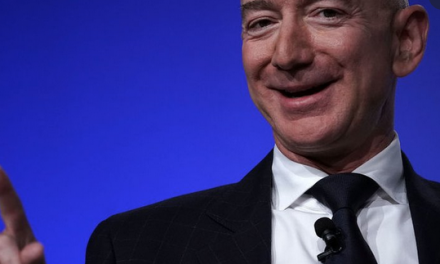