Time magazine recently did a fascinating issue on “business geniuses,” full of the admiration for tycoons and entrepreneurs that we’ve had in this country ever since the end of the Civil War, when, as the novelist William Dean Howells observed at that time, business began to reign supreme, and businessmen replaced the likes of philosophers and poets as national icons.

True, we’ve had periodic fits of doubt, when we’ve called them robber barons or monopolists or even capitalist pigs, but mainly they’ve remained heroes. Of course they’ve got the money and clout to make sure their images are cast in gold and kept brightly polished, and sometimes even recast after a meltdown.

This is true even for the lesser tycoons, like Michael Milkin, who did time for his crimes in savings and loan operations. After he got out of jail they let him lecture in college and he even used some of his fortune to start up a foundation to fight prostate cancer. It’s a good thing to fight cancer, and good thing to try make up for one’s crimes, and I hope his repentance is sincere. But your typical ex-con doesn’t usually have the capital to go into humanitarian endeavors, so it’s quite a bit harder for him to restore a reputation.

The five cover boys on this issue of Time were Henry Ford, Walt Disney, Akio Morita (Sony executive), Sam Walton, and Bill Gates. Note that the only one who has to be identified for an American audience is the Japanese tycoon. Almost everybody reading this will know who the others are, such is their strong and enduring fame. Pop quiz: What businesses were or are Eugene Debs, Terrence Powderly, Walter Reuther, Cesar Chavez, and involved in? (Answers below, linked to an important point in this essay.)

But adjust your perspective a bit, and what Time serves up are not heroes but dubious icons of the vastly dubious achievements of this century. Henry Ford gave us the automobile, and with it pollution, global warming, suburban sprawl, oil drills and spills, the paving of millions of acres of good land, and 40,000 traffic fatalities each year. Walt Disney immersed us in shallow entertainment and the Mickey Mousification of world culture, while saddling millions of families with the quasi-religious chore of driving Ford’s global warmers on conspicuous consumption pilgrimages to DisneyLands and Worlds.

Akio Morita expanded the global economy’s power to exploit labor all over the world while convincing us to plug Sony radios into our heads to enable us to better absorb Ford and Disney’s propaganda wherever we roamed without a thought of our own. Sam Walton built a hardware empire on cheap labor and land while putting thousands of user friendly local hardware stores out of business, thereby forcing us to drive Ford’s products millions of extra miles to purchase Disney’s and Morita’s products. Bill Gates engineered a monopoly in PC products, the chief benefit of which has been to divert our attention from Ford-Disney-Morita- Walton products by enabling us distract ourselves with video games, cyber-porned virtual reality, and endless chitchat. All a kind of wasted genius, it seems to me. Not one of the bunch is as useful to humanity as a good plumber or bicycle mechanic.

Big as it is, Time occupies only one niche in our vast cultural cathedral of entrepreneurs. Most other media are often even more reverent of the businessman, and our schools vigorously promote the religion of business. In fact, when I took a look at the history textbooks officially approved for use in California schools 20 years ago, I found that individual entrepreneurs usually received FIVE TO TEN TIMES as many pages as individual labor leaders and unions COMBINED. This, despite the fact that the State Education Code mandates that “When adopting instructional materials for use in the schools, governing boards shall include only instructional materials which, in their determination, accurately portray the cultural and racial diversity of our society, including… The role and contributions of the entrepreneur and LABOR [italics mine] in the total development of California and the United States.”

There were many other examples of bias too extensive to elaborate here, but you get the point. And I doubt that the situation has changed much in those 20 years. Indeed, it would be a wonderful project for a high school history or sociology class to take a look at these texts and see if there is any improvement, or whether they continue to violate the state law. 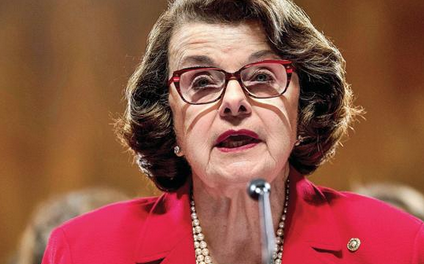 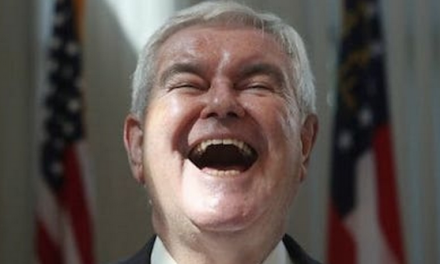 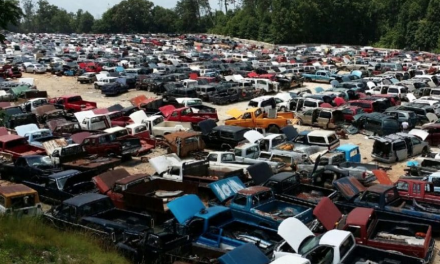 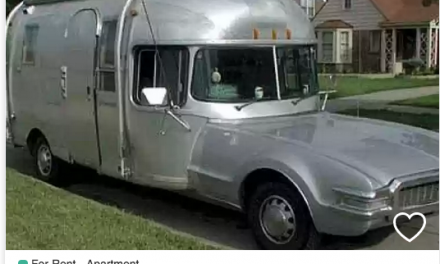